It is common practice to make changes to the underlying systems either to correct problems or to provide support for new features that are needed by the business.  Changes can be in the form of adding a new source system to your existing Enterprise Data Warehouse (EDW).

This blog post examines the issue of adding new source systems in an EDW environment, how to manage customizations in an existing EDW, what type of analysis has to be made before the commencement of a project, in the impacted areas, and the solution steps required. 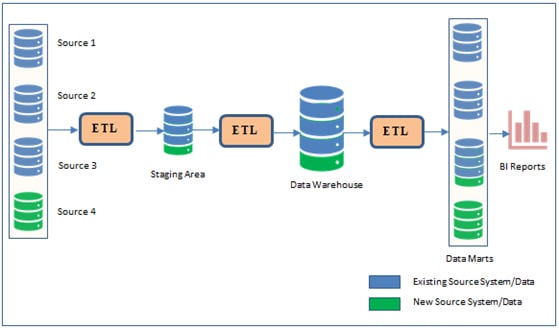 Why do we need to add a new source system/data in an existing EDW?

Let us illustrate with a real-time scenario. 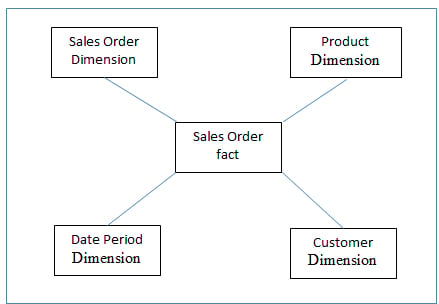 Adding data by creating a new dimension table in the EDW does not pose an issue because we will be able to create new ETL jobs, staging tables, DIM tables, Marts and, Reports accordingly.

The problem arises when we try populating new source data into the existing DIM/Fact tables or in Marts in EDW without proper analysis. This may corrupt the existing ETL jobs, upstream and downstream applications, reporting process and finally corrupting the EDW. 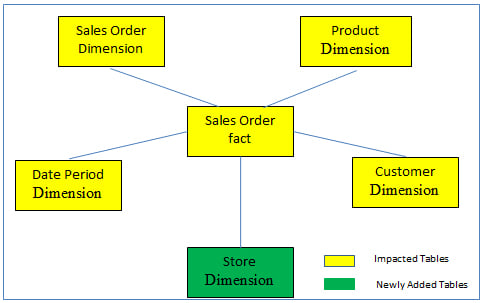 What kind of analysis must be performed before commencing a project?

Analysis has to be performed in the below-mentioned areas:

Any organization that has many lines of business globally or locally stores the data in multiple source systems. No two source systems will be completely identical in terms of data model, tables ddl (data definition language) and information stored.

Before introducing a new source system to the EDW, data has to be analyzed in the row and column level (maximum length, type, and frequency of the data). It is recommended to use any profiling tool (like IDQ or IBM IIA) to get a complete picture of your data.

It is crucial to have a complete picture of the existing EDW DIM/Fact tables to which the new source system data will be a part of.

Most of the EDW Table column types are defined as INTEGER but the problem arises when the new source system has the data type as ‘BIGINT”. It is a known fact that BIGINT value cannot reside in an INTEGER field.

In this scenario, we had to change the schema of the existing DW table from INT to BIGINT.  But we must ensure that there is no impact on the existing data received from other source systems.

Similarly, we found many changes required to do in existing EDW to accommodate the new source system data.

After completing the analysis of source and target tables we have to create the BIBLE (mapping document) for smoothly marrying the new source system to the existing EDW. It should clearly have defined what ddls need to be changed in the staging and Target DB tables.

Changing the ddls of the table is not an easy task because the table already has a huge volume of data and indexed. It is recommended to consult a Database Architect or performed under the supervision of an expert.

Any changes in the existing target table ddls will bring huge ripples in the ETL jobs. As we know most of the EDW stores the data in SCD2/SCD3. For implementing SCD2/SCD3 we use lookups in target tables. In the above scenario, we modified the target table column datatype INTEGER to BIGINT. But what will happen with the existing ETL jobs that were doing a lookup in the same table and expecting INTEGER datatype.  Obviously, it will start failing. So, it is mandatory to do rigorous impact analysis to the existing ETL jobs.

Mastech InfoTrellis’ 11 plus years of expertise in building MDM, ETL, Data Warehouse, adding new source systems/data to an existing EDW, have helped us to perform a rigorous impact analysis and arrive at the right solution sets without corrupting the EDW.

Anand Kumar, is an Associate Architect at Mastech InfoTrellis. He has 7.5 years of experience in design and development of various data integration and warehouse projects in different verticals. He is an IBM Certified Specialist in PureData System for Analytics v7.0 (Netezza data warehouse appliance) and Solution Developer in InfoSphere DataStage v8.5